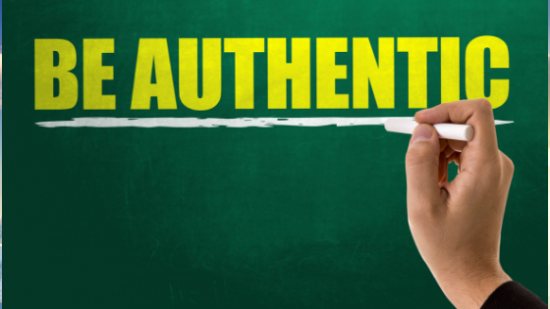 Australians are famous for their love of sport and their parochial chant (Aussie Aussie Aussie ….. Oi Oi Oi) in support of their individual and team sports.

And now according to the Economist, they have even more reasons to celebrate. Why? Because Australia is one of the developed world’s most successful economies. Let the evidence speak for itself:

In short, Australia has become the envy of many developed countries wrestling with stagnant incomes, high government deficits, backlash against immigration and limited funding for healthcare and social welfare programs.

It’s more than the weather

Having just returned to Australia after 4 months in the UK and Canada, I can “feel” the difference in people’s outlook (no doubt in part influenced by the late spring weather!) To be sure, there are pressing political, environmental and indigenous population issues still needing to be addressed but for the most part, Australia is on a roll (the unprecedented levels of consumer mortgage and credit card debt aside!).

What does all this success have to do with leadership? The roots of Australia’s transformation go back 35 years with a change in government and a bold vision for the future. First Bob Hawke and Paul Keating from the Labour Party brought in major economic and social reforms that provided the platform for long-term, sustainable growth. They provided a compelling view for change that wasn’t necessarily popular but was in part inspirational and clearly had a long-term perspective.

John Howard and Peter Costello from the Liberal Party continued this transformation by introducing a consumption tax and reducing government spending. Both of these measures should have been deeply unpopular but again they saw the need for long-term change and argued passionately for it. Somewhat paradoxically, they continued to build on the economic and social reforms initiated by the Labour Party that have continued to this day. Indeed, regardless of one’s own political leanings, it’s hard to argue with the results that these 4 politicians achieved over the nearly quarter century that they led Australia through vision, inspiration, values and authenticity.

Leadership is Transformational NOT Transactional

Which brings us to today’s leadership crisis in Australia.  5 Prime Ministers in 8 years and very likely a 6th one within the next few months. I’m not a political analyst or pundit but it seems to me the common thread is a serious LACK of leadership – limited vision, no inspiration, short-term thinking, questionable values and decidedly inauthentic. Our contemporary politicians need to recognise that demonstrating leadership is much more than having a leadership title. Great business and community leaders understand that leadership needs to be transformational and not transactional. It’s time our political leaders do too.

What does it take to be a Transformational Leader? First and foremost, it’s about being a Positive Role Model – walking your talk, not asking followers to do something that you won’t do. Secondly, you need to be able to inspire and motivate followers. But that doesn’t mean you have to be Tony Robbins! Lots of transformational leaders aren’t necessarily high on the charisma scale but they do have the capacity to inspire and motivate others. (Good to Great by Jim Collins and Jerry Porras offers some amazing examples) Thirdly, make sure you have the skills to demonstrate genuine concern for the needs and feelings of others. And, finally, you need to embrace innovation and creativity ….. and challenge your followers to do the same.

So, the message to Political Leaders everywhere (including Australia): Walk your talk; Inspire others; Show genuine concern; and Be innovative. The formula is clear – it’s just a matter of choosing to either step up or let go and to cultivate the willpower to do it.