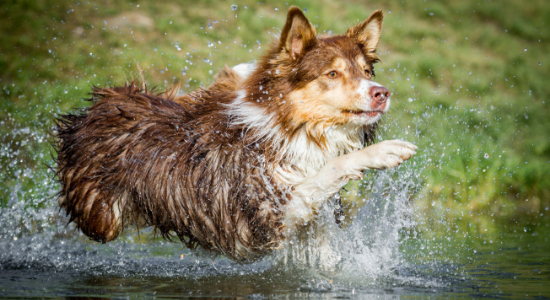 According to conventional wisdom, a critical task for managers is to motivate employees to ‘go the extra mile’ for the company.

What does that mean in practice to expend ‘discretionary effort? For employees it means putting in extra time by volunteering to take on special assignments.  Or it could be completing important projects outside of regular hours. Or attending non-mandatory meetings.

Research shows companies successfully promoting positive “organisation citizenship behaviours” or OCB are more effective and efficient. OCB may not be a well-known term outside academia but it’s very similar to employee engagement.  In both cases, the idea is to create an environment where employees are encouraged to put in ‘discretionary effort’.

But what many people have overlooked are the hidden costs. Interesting research by Mark Bolino and Anthony Klotz suggest too much of a good thing may indeed be a bad thing for employees exerting discretionary effort by performing OCB activities. Going above and beyond the call of duty depletes mental and emotional resources, contributes to stress and can lead to work/family conflict. Worst of all, employees under pressure to perform OCB activities may actually engage in deviant behaviours – not a good idea for the employee or their company. The emerging view is that OCB works when employees WANT to do it but don’t HAVE to do it.

Bolino and Klotz’s solution? “Citizenship crafting” where employees are encouraged to proactively shape the ways in which they dispense their discretionary effort. That makes their effort personally meaningful and rewarding as well as beneficial to the organisation. The idea of citizenship crafting is based on the concept of job crafting where employees redesign their own work through task, relationship and cognitive crafting.

But is citizenship crafting or even job crafting really such a new idea? It sounds an awful lot like empowerment to me. Devolving responsibility to the people closest to the work on how the work is performed seems totally the way to go. And ensuring employees have the tools they need – both personal and technical – to get the most from their work is also a no-brainer. My research showed that boosting employee self-efficacy beliefs was the key to replenishing their mental and emotional resources to undertake discretionary effort.