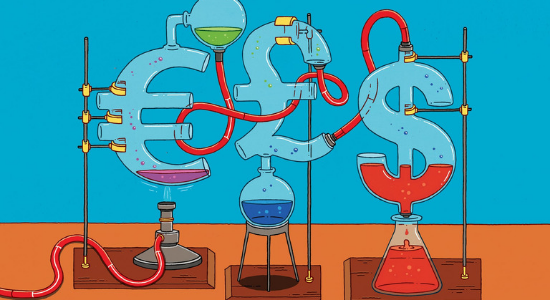 Finally, the jury is in.

The interesting question is WHY women in CEO and TMT roles has a positive impact. Jeong and Harrison found that female CEOs are less likely to engage in strategic choices that involve potentially harmful risk-taking. They also observed “women’s membership in TMTs reduces strategic risk, which is consistent with the idea that females shift group decision-making dynamics”. Adding women to the mix of strategic decision makers appears to have a moderating influence on men and reduces their propensity to make higher risk decisions.

Interestingly, there is one negative impact of female CEOs – but it’s only temporary. There was short-term drop in stock market returns following the announcement of female CEO appointments. However, this drop typically ended several months before women take over as CEO. This drop in share price is at odds with the eventual financial rewards in accounting or market terms. All other things being equal, the announcement of a female CEO looks like a buying opportunity!

Breaking the Glass Ceiling is good for business

Enabling women to break through the glass ceilings of upper-middle management into strategy-making roles in the highest echelons, has a net financial benefit for firms in the long run. The idea that female leaders in top management positions lack the requisite human has no support in accumulated evidence across decades, countries, and types of upper echelon positions.

IN SUMMARY – Female CEOs and TMT members bring a unique behavioral resource, a risk-reduction tendency to the strategy-making role – a quality that Boards and Investors need to take notice of.