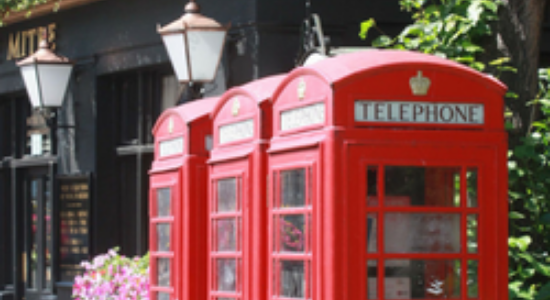 The past 12 months has seen a seismic shift in what constitutes acceptable behaviour within a range of industries, organisations and interpersonal situations.

The tsunamis of change have even caught up with another well-known firm – the British Royalty! Who could have imagined a divorced, bi-racial, American actor would become such a powerful symbol of diversity and how much the world has changed?

There has been a growing push for organisations globally to embrace diversity. Governments, social changes, technology and economic forces have all combined to accelerate this trend. Nevertheless, as important as these changes are – and will continue to be – it’s not just about diversity of gender, race, culture or age. Organisations also need to embrace diversity of perspectives, personalities and mindsets. To a degree, embracing diversity to address these overt forms of discrimination will concurrently introduce greater diversity of thought. BUT, uncovering the “invisible” barriers to diversity is a an even greater  real challenge.

Why is it important for organisations to address “invisible” as well as visible forms of diversity? It’s about fostering a working environment where people can meaningfully communicate and gain a deeper understanding of different perspectives and approaches in order to boost teamwork and performance.

Most of us have experienced working environments where either one or a small number of people dominate proceedings through a combination of their personalities and mindset.  While the behaviour itself is visible, the underlying drivers of the behaviour are not. Therefore, it’s important to build self-awareness of these behaviours as part of creating a more diverse environment. In particular, overly dominant behaviour leads to two negative consequences for organisations: Safety and People.

Firstly, research has shown that dominant behaviour leads to a range of adverse safety and performance outcomes (think plane crashes, oil rig explosions, sentinel medical events and the GFC). Dominant personalities often mean that deferential (and knowledgeable) personalities get drowned out with potentially disastrous consequences. Secondly, a mismatch in personalities and mindset makes it harder to retain, attract and engage employees – irrespective of the level of diversity! Therefore, creating an environment focused on collaboration, cooperation and communication will enhance diversity, productivity and reduce risk.

Encouraging greater diversity of personality and mindset also supports people to become more comfortable with “shades of grey”. As Rajeev Dubey, the President of Human Resources at Mahindra & Mahindra, the world’s largest tractor manufacturer points out, becoming comfortable with ambiguity is a critical factor in creating the right team culture in global organisations. To that context, embracing diversity means having an open mind to situations and environments where the unusual becomes the new norm.

Thanks to Meghan and Harry for shedding a new light on the diversity debate.  Who would have thought…