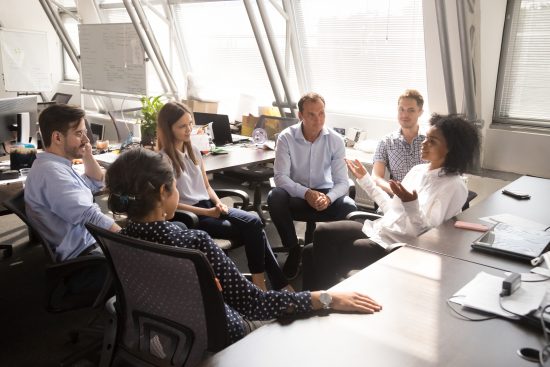 I’ve long believed – and research consistently shows – that adopting humanistic management principles and practices such as empowerment and treating people with dignity and respect generates positive economic value for organisations.

The recent explosion in interest in Mental Health and Wellbeing at work is further confirmation of the negative economic value associated with outdated management practices that cause stress, anxiety, employee turnover and lower productivity. However, according to Stanford Professor Jeffrey Pfeffer, humanising organisations is likely to remain a futile endeavour without substantial systemic change.

Pfeffer is a prolific author and one of the most influential management thinkers of our time. His recent book – Dying for a Paycheck: Why the American Way of Business Is Injurious to People and Companies catalogues the cost of bad management practices. In a recent interview with Michael Pirson from the International Humanistic Management Association, he proposed three substantive changes needed to create more humanistic organisations.

Third – Reputation. In Pfeffer’s view, we need to change our hero-worship towards leaders who epitomise humanistic management and move away from leaders who don’t.

Besides Pfeffer’s 3 systemic changes, I’d like to suggest an additional substantive change – Diffusion. By characterising “humanistic management” as a new idea or innovation, the late Everett Roger’s Diffusion of Innovation model can be applied. Rogers (also a Stanford Professor) determined there are 5 attributes influencing the rate by which an innovation such as humanising management is adopted over time.