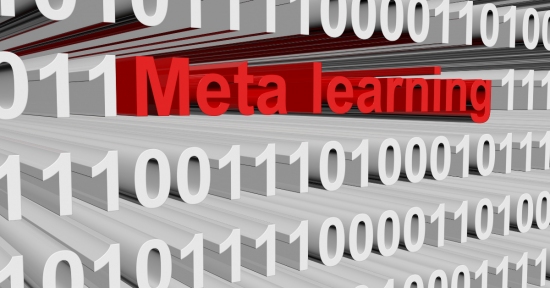 I was fortunate enough to see W. Edwards Deming, the father of modern quality management, give a presentation shortly before he passed away in his early 90s.

Deming’s speech was not overly polished – he spoke ever so slowly – but it was profound. His philosophy of data measurement and analysis being essential to superior performance almost single handedly created the economic powerhouse that is Japan today and revolutionised the way in which business is conducted around the world.

If Deming were still alive, my guess is that he would be thrilled with the ubiquity of data and how it’s being increasingly used to power businesses. I suspect he would also be dismayed by the misuse of data for inappropriate purposes as well as the lack of understanding of how data can and should be used to drive superior economic performance. Deming identified how many companies and industries knew relatively little about how their businesses were performing and more importantly, how to interpret the data that they had ready access to (or could easily obtain) to improve outcomes for all stakeholders.

What Deming may not have foreseen a quarter of a century ago was the way in which technology has now infiltrated every aspect of our personal and professional lives to the point that most of us are now literally drowning in data. The challenge for most of us is how to turn all this rich data into meaningful information and useful knowledge.

One approach that technology based organised such as Airbnb have adopted is to establish their own data university. Rather than leaving data analysis and interpretation to corporate ‘data scientists’, they are striving to empower all team members to make data-driven decisions. That approach makes sense now that everyone in an organisation has ready access to data – they simply need the skills and knowledge on how to interpret the data to be able to make better business decisions.

What’s fascinating for me as a keen observer of leadership and management is how the abundance of data is driving an organisation like Airbnb to empower their employees as part of the “democratisation of data science”. Managers have frequently resisted the move towards greater employee empowerment as it means they lose control. However, the tsunami of data now engulfing organisations means that they really have little choice if their organisations are to remain competitive let alone survive.

Emeritus Professor Victor Vroom has been studying and tracking employee participation in decision making for nearly half a century. Employee involvement in decision-making has steadily increased over this time with information technology being a key driver. The explosion of data in recent years has no doubt accelerated that trend. The challenge for managers and leaders everywhere is how to adapt their roles to take full advantage of the power of empowerment instead of bemoaning the loss of control.

Hopefully the graduates of data universities such as Airbnb’s can create a better future for themselves…..and more importantly for the world we live in.