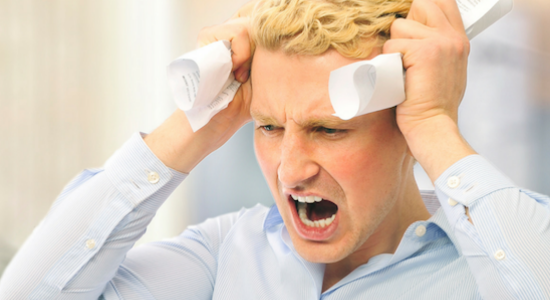 Achieving power, exerting influence and maintaining control have long been the domains of executive leaders.

We’ve all seen how information and expertise – critical tools in wielding power and influence – resided at the top of organisation structures. In turn, many of us as middle managers were essential cogs in the way in which information moved both down and up the organisation.

However, the digital age is challenging this paradigm of power over others rather than empowering others. Thought leaders in this space such as Marvin Weisbord, Douglas McGregor and Bill George have been challenging this practice for many years. Let’s take a quick look at 2 of them.

I’ve long held the view that empowerment is the key to both boosting productivity and creating meaning in the workplace for employees. Marvin Weisbord’s 1987 book “Productive Workplaces: Creating Dignity, Meaning and Community” was a key influence in opening my eyes to the power of empowerment. Marvin’s book gave me the road map and tangible examples I needed to make empowerment a reality.  In particular, his “whole system thinking” by getting everyone involved in the process was revolutionary at that time.

Empowerment as an idea can be traced back to Douglas McGregor’s concept of Theory Y articulated 60 years ago. But in spite of highly regarded companies such as P&G adopting Theory Y principles in many of its manufacturing plants, the diffusion of empowerment as an innovative management practice has largely stalled. While executive leaders talk about empowerment as a good thing, middle managers struggle to know how to and to be able to – give up their power, let go of control and trust their employees.

Weisbord and McGregor argue that control and power are not the exclusive domain of executive leaders or even middle managers in the era before information technology became ubiquitous. That’s why I was struck when I recently came across this TedX talk by Charlene Li about the fallacy of control.

What is the Fallacy of Control?

In today’s digital age with highly networked organisations, Charlene argues that the notion of power and influence coming from being in control no longer holds or is helpful. Instead, she recommends that this fallacy of control be replaced by 3 new management practices.

For most managers, losing control and giving up power will be the antithesis of what they have learned AND believe is required to drive organisational performance. Yet that’s precisely what’s needed. It’s both a change in mindset and the realisation that power and control isn’t just a blunt instrument to be wielded but a sophisticated device to help organisations – and their people – achieve the aspirations and goals they seek.