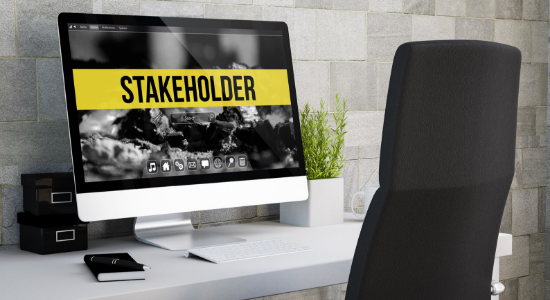 When I did my MBA some 3 decades ago (yikes!), we used the classic Harvard text and case study approach to “Business Policy” (now taught as Strategy).

Fast forward through the next 30 years and this perspective has been lost. Instead the focus has turned to “maximising shareholder value”, often at the expense of the very communities these corporations serve. Thankfully, it appears the pendulum may be swinging back towards stakeholders and not just shareholders.

Employee and Board Pressure

A story in the New York Times featured quotes from Mary Barra (GM), Jamie Dimon (JP Morgan), Ken Frazier (Merck), Marc Benioff (Salesforce) and Howard Schultz (Starbucks) all citing “notable and new kinds of pressure. Interestingly, the pressure is coming from 2 sources. First, employees who expect or encourage their company to stake out positions on numerous controversial social or economic causes. Second, from board members concerned with reputational issues.”

President Trump’s poor handling of the Charlottesville incident earlier this year has proven to be a catalyst for CEO’s to stand up. But there’s more going on here. Disney’s Bob Iger took a stand against Trump’s decision to pull out of the Paris climate accord.  Qantas’ Alan Joyce threw his company’s support behind the Yes campaign for same-sex marriage in Australia. And many businesses actively fought the bathroom bill in North Carolina.

The upshot: “While companies are naturally designed to be moneymaking enterprises, they are adapting to meet new social and political expectations in sometimes startling ways.”

As Alan Murray from Fortune pointed out in a CEO Daily column, there are a number of reasons for this change:

But whatever the reason, it appears today’s CEO’s are taking on social issues in ways that would have been unthinkable a decade or more ago. The next decade will be the true test for current and future CEO’s of their moral imperative – shareholders or stakeholders.