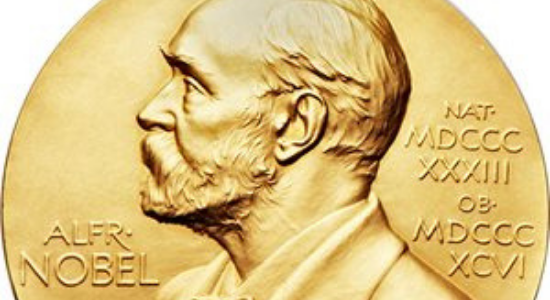 The recent Nobel Prize announcements were accompanied by the usual deserved accolades for the recipients.

As an organization psychologist, I was pleased to see Richard Thaler receive the Economic Science Prize for his contribution to behavioral economics. Thaler was the 3rd such recipient following Robert Shiller and the inaugural recipient Daniel Kahneman – a psychologist no less! My curiosity was piqued by Thaler’s achievement, so I did a bit of research on the Nobel Prize. Unfortunately, what I found was I was disappointing.

I expected a significant number of women would have received Nobel prizes. After all they are awarded by the Royal Swedish Academy of Sciences and Sweden is widely regarded as a gender-neutral society. Not the case – only 5% of the winners in the scientific awards (Physics, Medicine, Chemistry and Economics) were women. That’s enough to make Marie Curie roll over in her grave!

The gender imbalance in the sciences is perhaps understandable given the longevity of Nobel Prizes. However I thought women would be equally represented in the Literature and Peace Prize categories. Nope – turns out women represent only 12% of winners. To be fair, the proportion of women receiving Prizes is increasing. But the numbers suggest the Royal Academy needs to get real and think like Justin Trudeau. Make 50% the reality and not just a target.

Besides gender parity, the other issue the Royal Academy needs to seriously address is prize categories. Behavioral economics moved economic science in a new direction by incorporating psychology. The 21st Century demands greater diversity in thought through interdisciplinary research. First, complex modern problems such as climate change don’t fit single-discipline research. They often require expertise across the biological, physical and social sciences. Second, discoveries are more likely on the boundaries between fields such as the intersection between psychology and neuroscience. Finally, interdisciplinary research benefits the traditional single science fields by extending their horizons.

Finally, in line with this more expansive thinking, I like Professor Dan Kruger from University of Michigan’s suggestions. Change (1) Medicine to Life Sciences; (2) Physics and Chemistry to Physical Sciences; (3) Economics to Social Sciences; (4) Literature to Humanities; and (5) add Technology to keep the numbers the same. Finally, keep Peace – we sorely need it.

Let’s hope the Royal Academy can move with the times. After all it is the 21st Century!