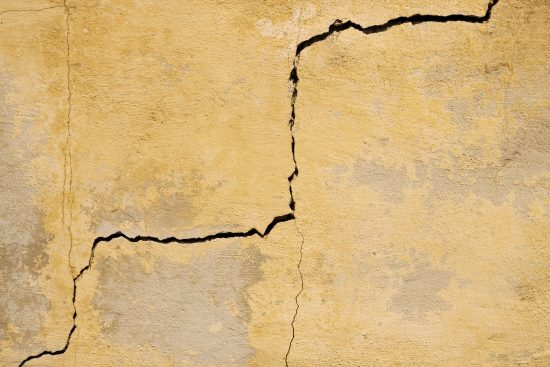 Moving from an industrial ‘might’ to an information ‘byte’ education system will require a Herculean effort – supported by listening, collaboration and an open mindset.

The dominant paradigm has been in place for the best part of two centuries, but its roots extend back thousands of years. Even the terminology of ‘Principals’ and ‘Headmistresses’ reflects the power dynamic in the respective roles of teachers compared to students. The combination of history and tradition makes moving from a teacher-centred schooling to a student-centred learning a challenging shift indeed.

Fortunately, the literature on behavioural and system change provides meaningful insights and recommendations on ways to manage the process effectively. For example, the founder of behavioural science Kurt Levin used Force Field Analysis as a tool to address behaviour change. Levin showed how behaviour change resulted from the strength/weakness of the various environmental and personal forces that were either driving or restraining this change. As a general rule, Levin advocated focusing on restraining the forces against the change rather than driving the forces in favour of the change due to increased resistance from the latter approach. Therefore, to the extent that educational institutions and teachers are opposed to the change, it’s critical to first reduce their resistance as a way of restraining the forces against the shift from teacher centred to student centred learning rather than trying to drive them towards the change.

Seeing Student-Centred Learning as an Innovation

To better understand why the forces in favour of retaining the teacher centred status quo, the Diffusion of Innovation literature provides deep insight into why the widespread adoption of student-centred learning hasn’t occurred. As an innovative idea, student-centred learning has been discussed and debated for nearly a century. And it’s been over 60 years since the invention of MOSFET which coincided with Peter Drucker articulating the paradigm shift required in education to support knowledge workers. The slow pace of adoption illustrates the power of the forces against the student-centred approach.

Diffusion is defined as “the process by which an innovation is communicated through certain channels over time among the members of a social system”. Innovation is an idea, practice or object that is perceived as new by the potential adopter regardless of how long it’s been around. Innovations have 5 key characteristics that can either accelerate or hinder the adoption rate. They are: Relative Advantage; Compatibility; Complexity; Trialability; and Observability. Let’s look at each more closely from the perspective of teachers.

The above observations reveal multiple reasons why educators would naturally resist adopting a student-centred approach to learning. As a result, the forces against adopting student-centred learning appear to be high which in turn slows down the adoption rate. Given the radical change required, supporting the paradigm shift needs a comprehensive approach to restrain the forces against the change and amplify the forces in favour. In a future blog, I’ll provide some suggestions on restraining and amplifying forces.